They are able to provide commercial images at 0.5-meter resolution.

The first Long March 2D to launch from the Taiyuan Satellite Launch Center has successfully orbited the first pair of a new civilian multi-sensor commercial remote sensing satellite constellation for China. The launch took place at 03:23 UTC on December 28 from the LC9 launch complex.

Also known as SuperView-1, the Gaojing-1 is a satellite constellation for civilian remote sensing use that will be operated by the Siwei Star Co. Ltd., Beijing.

Siwei Star is the owner and operator of the constellation. It is held by China Siwei Surveying and Mapping Technology Co. Ltd., the subsidiary of China Aerospace and Technology Corporation (CASC). Beijing Space View Technology Co., Ltd. acts as the exclusive global distributor of the satellite data.

The constellation will comprise four satellites orbiting in the same orbital plane and at an altitude of 500 km.  The satellites will provide imagery with 0.5 m panchromatic resolution and 2 m multispectral resolution with a swath width of 12 km. 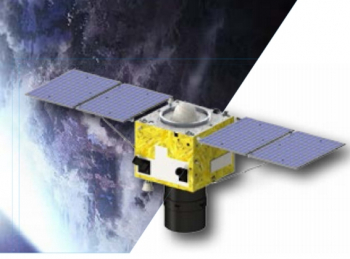 The multiple strips collect is able to realize high-resolution surveying and mapping with large swath width, and the stereo imaging mode will bring large opportunities for EDM production. The SuperView services will be totally commercial and will customize data collection services and develop derived products based on marketing demands.

The Gaojing-1 satellites are based on the CAST3000B satellite platform.

Together with the two Gaojing satellites, the Long March-2D orbited the small BY70-1 satellite. BY70-1 is a CubeSat-2U project led by China Center for Aerospace Science and Technology International Communications for school education and amateur radio.

The amateur radio station onboard will provide telecommand, telemetry and FM repeater functions. The spacecraft is 3 axis stabilized and has deployable solar panels. It will operate on a 530km circular SSO.

The Chang Zheng-2D launch vehicle is a two-stage rocket developed by the Shanghai Academy of Spaceflight Technology. With storable propellants is mainly used to launch a variety of low earth orbit satellites.

The development of CZ-2D was started in February 1990. From 2002, to meet the demand of SSO satellites, the payload fairing of 3350mm in diameter and attitude control engine for second stage have been successfully developed; and the discharge of remaining propellant and de-orbit of the second stage have been realized. This launcher is mainly used for launching LEO and SSO satellites. It is characterized by high reliability, wide application and mature technology. 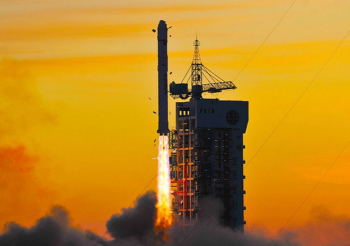 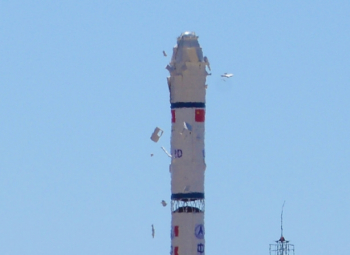 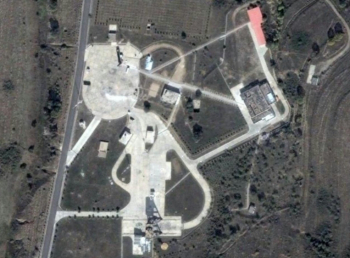 China has launched a pair of high-resolution, remote sensing satellites from the Taiyuan Satellite Launch Center in Shanxi Province. The satellites, named SuperView, blasted off on the back of a Long March 2D rocket. 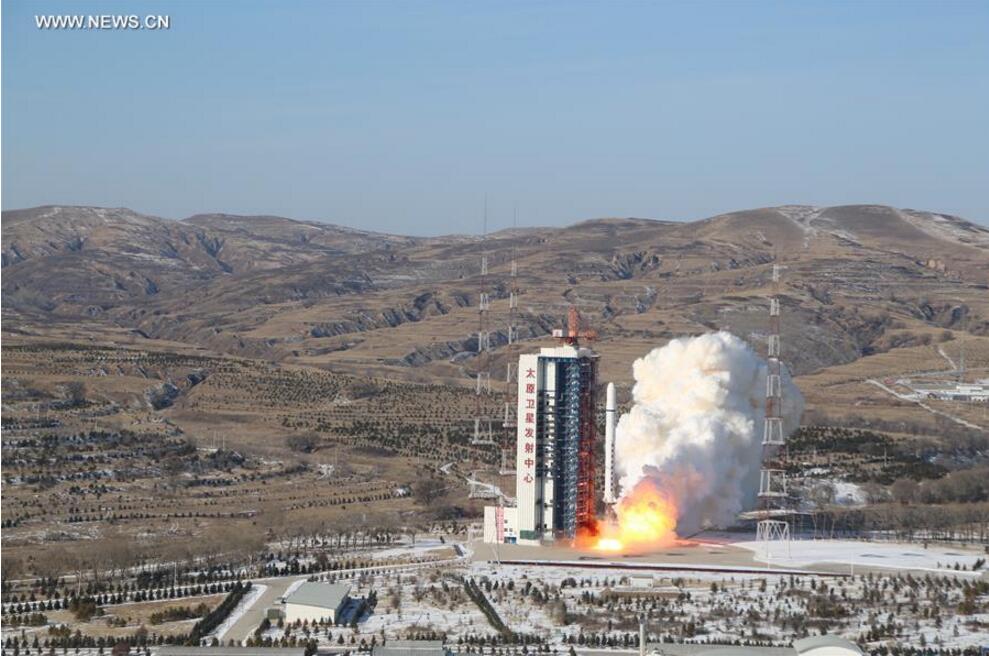 They can provide commercial images with a 0.5-meter resolution for land resources survey, mapping, environmental monitoring, and financial insurance. A science satellite created by students was also put into orbit for the first time. The project is to encourage interest in space technology among the young.