Following a Budget announcement last week that the Australian government will commit US$30.5 million to space, the Turnbull administration has declared that the agency will begin operations on 1 July 2018.

The government also confirmed that the agency will be headed by Dr Megan Clark, former Chief Executive of the Australian Commonwealth Scientific and Industrial Research Organisation (CSIRO), who headed the Expert Reference Group that reviewed Australia’s space capabilities.

Said Minister for Jobs and Innovation, Michaelia Cash, “An Australian space agency will support the long-term development of space technologies, grow our domestic space industry and secure our place in the global space economy”.

“Through our $300 million investment in space industry and technology, the Turnbull Government is allowing businesses across the economy to prosper, enter new markets and create jobs.”

The Australian government has yet to decide where the agency will be based; according to The Canberra Times, the agency will initially be co-located with the Department of Industry, Innovation and Science, with the city likely to be its permanent home.

The federal government has officially launched the Australian Space Agency, but has not revealed which state will host the headquarters.

The Turnbull government has officially launched the Australian Space Agency, which is expected to create 20,000 high-tech jobs.

Senator Michaelia Cash launched the agency on Monday at the offices of Woodside Petroleum, Australia’s largest oil and gas producer, with Dr Megan Clark, who will act as the interim head of the agency for the next 12 months.

“This is quite literally the creation of a new industry in Australia, and when you create a new industry, you give businesses opportunities they currently don’t have,” Ms Cash said.

“Businesses are able to prosper and employ more people.” 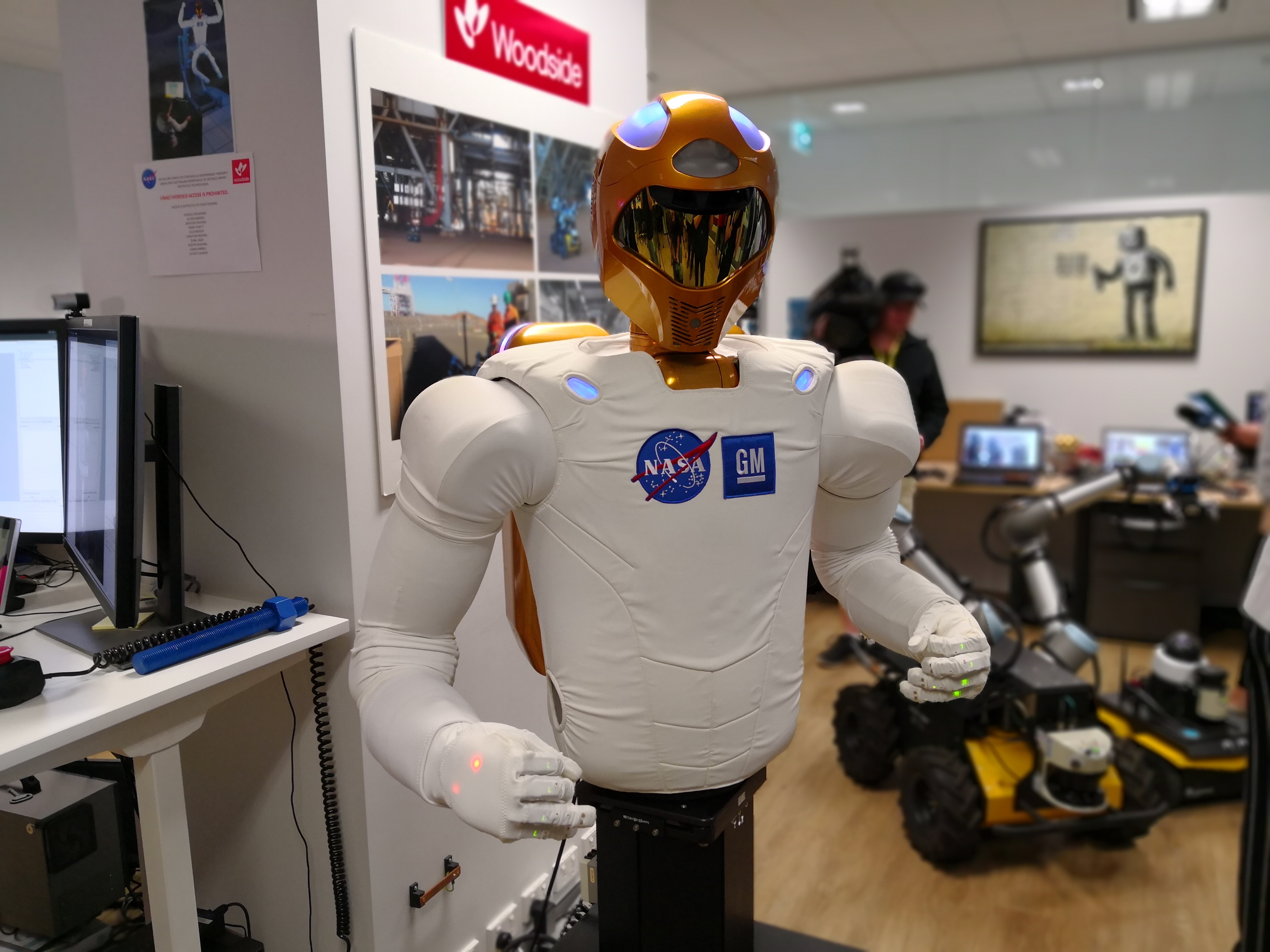 The Minister for Jobs and Innovation said Dr Clark, who formerly led the CSIRO, is one of Australia’s most respected scientists and will work well with academia, researchers, and industry.

Her first challenge, however, will be seeing how well she can work with state governments. One of Dr Clark’s initial tasks is to travel around the country and advise the government of the most strategic location for the space agency.

“Each state and territory has its own advantages, and has its connections and we would like to have those conversations, I know there is a lot of enthusiasm, and I’m pretty excited,” Dr Clark said.

“Let’s see how the states and territories put their best foot forward.”

Dr Clark will be based in Canberra for the first six months of her tenure but will be speaking with the state leaders in various locations, as they attempt to win her over.

Regardless of the location, Senator Cash used the launch to spruik the nationwide benefits of the boost for the space sector. She said it is an opportunity to boost employment, adding 20,000 “high paying” jobs to the sector.

“We are creating the jobs of the future, it’s not about creating another NASA, this is about what Australia does best and capitalising on that,” she said.

“The opportunities for Australia, and for Australians, are there… Today marks the creation of what will be a new, globally competitive industry in Australia.” The Expert Reference Group Report released today indicated the Australian space sector economy was worth $3.94 billion in the 2015 financial year, but Dr Clark believes Australia can triple this number by 2030.

“We’ve got to reach for the stars, if we are going to grow the space industry, we need to connect on the ground,” Dr Clark said.

“This is not just industry looking after itself, but industry contributing to lifting Australia.”

The respected geologist and former non-executive director of Rio Tinto said establishing a space agency is not just about flying to the moon, but also real-life applications which can impact day-to-day life.

“All the future of communication will go through space – for an island, that’s extremely important,” she said.

“There are so many different applications… space can provide the underpinning infrastructure for our whole economy.”

Dr Clark also addressed concerns Australia has been too slow to take its place in the global space race, and said there may actually be some benefits to being “a little late to the party”.

“I don’t think it’s a bad thing, space is undergoing a transformation, moving from being government funded to being in the commercial realm,” Dr Clark said.

“We’ve established ourselves with a clear purpose around industry, and we will be the most industry-focused agency in the world because of the time we are entering.”