The geomorphological features on Mars suggests an early warm and wet climate, and perhaps conducive to the emergence of primitive life. Mars is considered to be unique as it has experienced processes similar to that existing on Earth during formation and its evolution. Recent discoveries have revealed that Mars possesses a record of diverse surfaces created as a result of geological processes occurring prior to 3 Ga, and recent volcanism, weathering events during the last few 100 Million years. This complete geological record is yet to be found on Moon or the Earth, and therefore new Mars missions provide an opportunity to address questions regarding planetary evolutionary processes, how and whether life arose elsewhere in the solar system, and the interplay between geological and possible biological history.

Previous orbiter and rover missions to Mars have provided direct evidence for the presence of hydrated minerals on the exposed surface and the presence of water ice at sub-surface regions. Existence of methane has been proposed from a few limited ground based and space based observations, but these are yet to be confirmed unambiguously.

The understanding of the temporal evolution of the Martian atmosphere necessitates new measurements to quantify the loss of atmospheric water and carbon dioxide. Future Mars missions are focusing on in situ surface/subsurface probing by landers and rovers, with orbiters continuing studies of Martian surface and sub-surface and also serving as continued communication link to Earth.  An orbiter mission with focused science objectives can provide valuable global Mars science.

This “Announcement of Opportunity (AO)” is addressed to all institutions in India currently involved in planetary exploration studies / the development of science instruments for space.  This orbiter mission will facilitate scientific community to address the open science problems. The Principal Investigator of the proposal should be (i) able to provide necessary details of the instrument which can address the scientific problems and (ii) capable to bring together the instrument team and lead the team for developing a space qualified instrument.

The payload capability of the proposed satellite is likely to be 100kg and 100W.  However final values are to be tuned based on the final configuration.  The apoarion of the orbit is expected to be around 5000 km.

The last date for receiving the proposals through proper channel with the following details (see the format) is on 6thSeptember 2016.

Format for submitting the proposal

In order to arrive at the most optimum suite of experiments for Mars exploration, the proposers of shortlisted proposals will be requested to make a presentation to the Advisory Committee for Space Science (ADCOS) before finalization. The final selected proposals will incorporate any suggestions made by the ADCOS and submit the final copy through the head of their respective institutions.

A second Indian Mars orbiting mission plan has just been set in motion.

Nearly three years after it launched a world record making MOM (Mars Orbiter Mission) the Indian Space Research Organisation has invited Indian planetary scientists from the academia and research bodies to suggest which aspects of Mars should now be studied, along with the instruments they can provide for MOM-2.

Although a second Martian venture has been in the air, the latest `Announcement of opportunity' or AO is the first formal whiff of it. The scientists have been asked to make their proposals by September 6.

An official privy to the developments said the exact date and details of MOM2 would depend on the proposals that would come in. He estimated that "We should ideally have the total picture of the mission by the end of this year or at least before the 2017 Budget." Payloads and experiments would be the focus of the second mission.

MOM is famous for being the first mission by any country to reach Mars in the very first attempt. Russia, the US and Europe have failed in their debuts.

Space agencies get the best opportunity to send a spacecraft to Mars once in 26 months based on the relative positions of Earth and Mars, which constantly move around Sun.

Considering that India and the US both sent their respective Mars missions days apart in November 2013, the next two opportunities were around January 2016 (considered not very conducive) and around March 2018.

Why a second Martian mission? Scientists believe that the atmosphere, land and minerals on Mars, which has similarities with Earth, may answer questions on how planets evolved, whether there is life elsewhere in the solar system and perhaps suggest the future of Earth itself.

U.R.Rao, cosmologist, former ISRO Chairman and chairman of ADCOS (Advisory Committee for Space Science) that shapes Indian planetary pursuits, said Mars needs a closer look than what MOM has done. "We still do not know many things about Mars. Methane study [that MOM carries] still is important, and also a study of the Martian dust and its ionosphere."

MOM, Dr. Rao said, was a "great engineering feat" that taught India how to reach the red planet and has sent down good pictures of Mars across millions of kilometres. The MOM-2 spacecraft should ideally have an orbit of 200 km x 2,000 km. It should take better experiments with sharper instruments along and use the bigger GSLV rocket to propel it. Last time, ISRO used the light-lift PSLV. 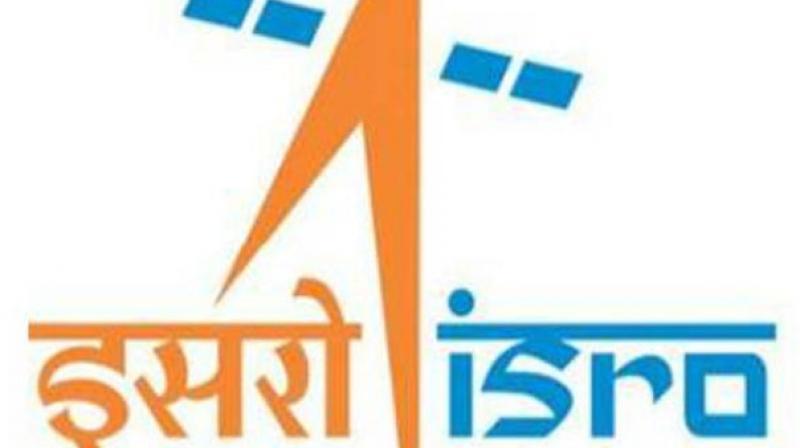 In a written response to a question in Rajya Sabha, Jitendra Singh, Union Minister of State in the Prime Minister's Office that looks after the Department of Space, said the configuration, objectives and scientific experiments of MoM-2 is yet to be formulated.

"A call for proposals through an Announcement of Opportunity (AO) has been made within India to seek proposal for scientific experiments for Mars Orbiters Mission-2," Singh said.

He said MoM-1 has completed 25 months in orbit and is presently functioning satisfactorily.